I'm About to Blow your Mind - Corefit Newcastle

I’m About to Blow your Mind 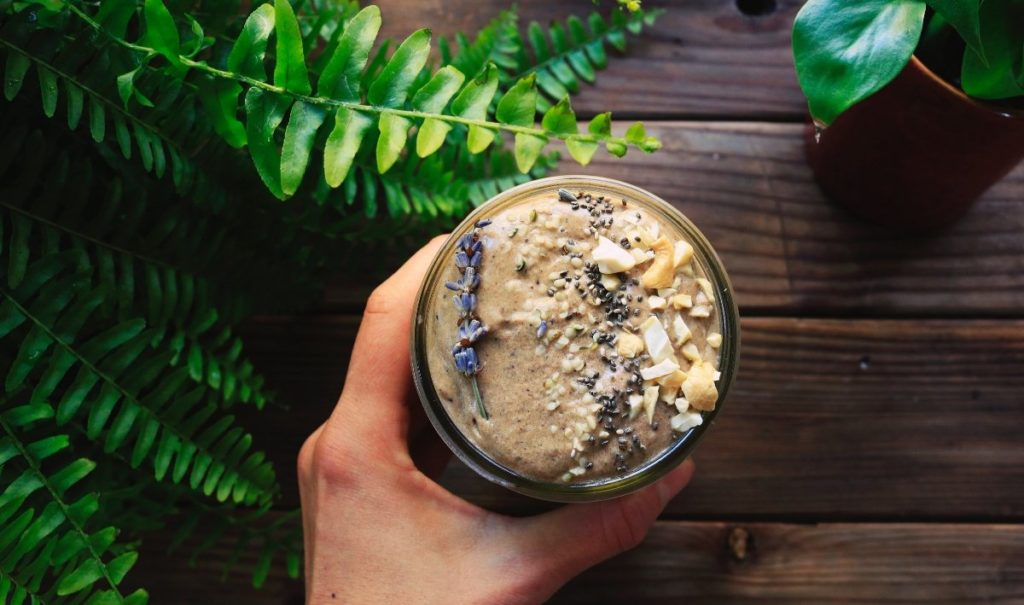 Research shows that what you believe to be TRUE about foods largely determines how foods affect your body.

There was a study done where two groups of participants were given the SAME milkshake, but one group was told that it was ‘a 620 calorie indulgent shake’ while the other group was told it was a ‘120 calorie diet shake.’

The result was mind-blowing.

Those who believed they were drinking the indulgent shake felt more full and reported feeling how you’d expect someone to feel after a high calorie meal.

The other group did not report the same appetite suppression or feelings of fullness.

This goes on to widely apply to how foods affect our bodies over the long-term. If we believe we’re making ourselves fat despite consistent good choices, there’s a chance your thoughts can actually make that a reality.

And this is precisely why you can’t carry guilt with you over foods you eat. When you’re making the right choices 80% of the time, there’s no need to feel guilty about your 20% foods.

As this study shows, that negative thought process can actually have a greater negative impact on your body than the food itself. So, consider this next time you go to beat yourself up over a “wrong” choice.

I hope this is as fascinating to you as it is to me!

Get our latest fitness, mindset & nutrition tips & be the first to know about our latest offers.